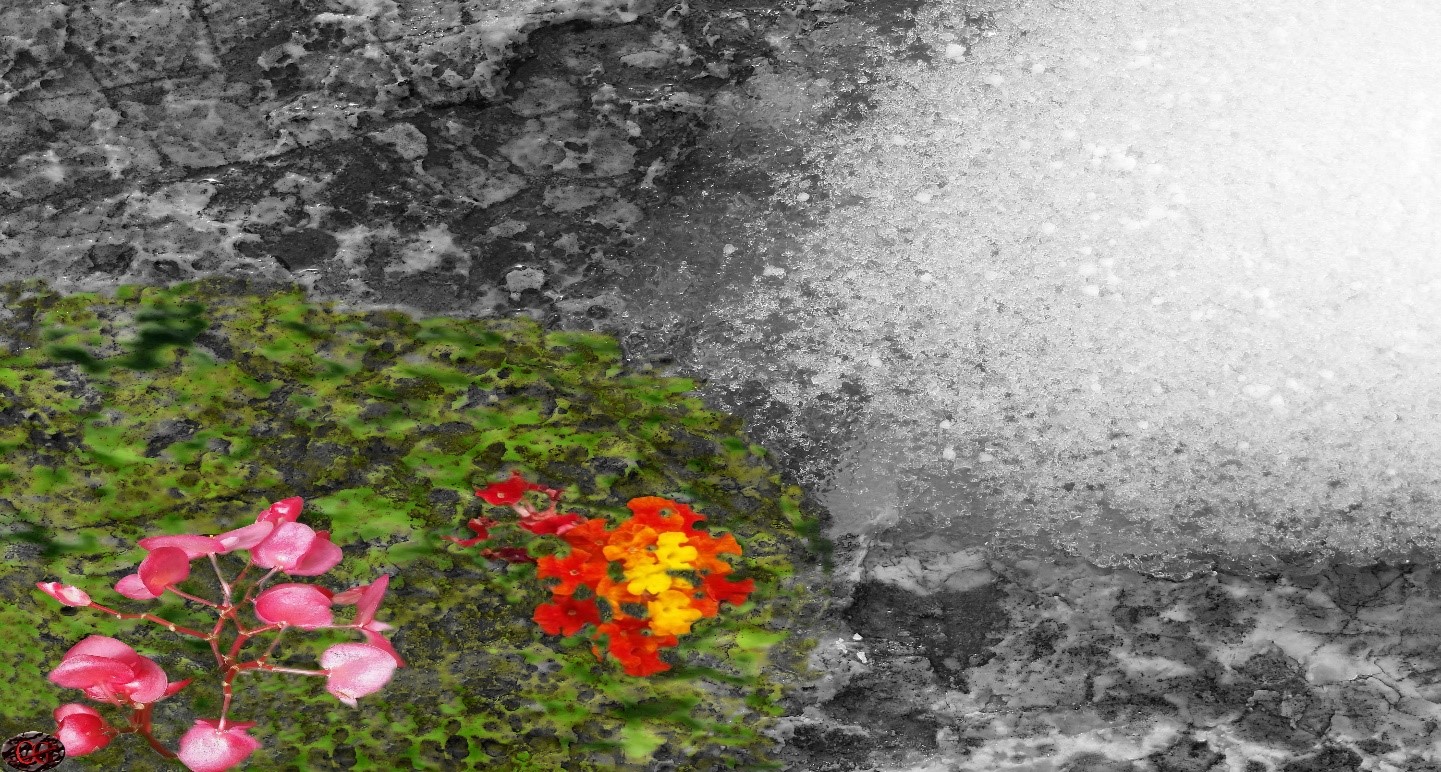 The concept of time has always fascinated me. From early elementary short stories I wrote in Detroit to high school “space” poetry I created in the rural countryside of Southern Ohio, time has always been there to push my imagination. However, it was not until my Spring semester of my Freshman year at Albion College that I realized Christ held time just as important in all of his actions.

Putting into action Albion’s liberal education model, I took my first philosophy class as an elective that fateful Spring: Logic 101 taught by Dr. Ned Garvin. Little did I know that single class would change my life forever. Within the course of 60 days, I would change my major to Philosophy, Dr. Garvin would remain my mentor and good friend for another ten years (when he unfortunately passed away at too young of an age), modern thought and news reporting suddenly became illogic rubbish, and I would spend the next four years neck-deep in contemplation over one subject: time.

And the first place I examined this concept of time was within a subject I had studied most of my life before that Spring in 1997: Christianity. As many of you already know, Christ constantly refers to numbers in his teachings and the Bible consistently uses these same numbers throughout the Old and New Testaments. Furthermore, you may also realize that seasons and festivals, all of which our Church calendar is still based, continually have significant importance to Christ’s actions and words. So, Christ cared about the time of year (i.e. Passover), the importance of numbers (like 3), and the passing of time (such as hours and days). However, since Christ was God, he not only lived within time, he also lived outside of it in the realm we call infinity.

Take the Transfiguration for example. Matthew 17 is a truly fascinating chapter in the history of Christ, not only as a foretelling of Christ’s resurrection and stature as the Son of God, but also in how Christ transcends the concept of time. Within the same sliver of time, Christ interacts with a living Moses and Elijah, as well as the currently living Peter, James, and John. Considering Moses died on earth about 1500 years before Christ was born, this is a feat only Christ could accomplish in his role as the Son of God. Add in the facts that John the Baptist was there with his head intact (as the returned Elijah) and God the Father speaks to the witnessing disciples, and we have one of the few times in history that a breach in time—a true wormhole—is openly experienced and recorded.

But what does this mean to us now? Well, the ability of Christ to be in all moments of time, at the same time, means that his death on the cross, his glistening robe of forgiveness, is as fresh for you today as it was back in the year 33 CE. Christ’s grace blankets each person who did, does, and will ever breathe, no matter if it is Adam in the garden or the last of our kind on the day of Judgement. Within one single event in time, when Christ breathed his last on the cross, the blood of forgiveness seeped into the very marrow of each second that ever ticked on the clock of eternity. Henceforth, no matter when you sin, even if it is the second after your confession on Sunday morning, you are truly forgiven. And there is no better gift for all of time then this eternal forgiveness.

So, I challenge you to read the Bible not in the everyday chronological order, where Christ only shows up towards the last part of the book. But, look at it as Christ is alive and interacting with all of those recorded on its pages no matter what chapter you are reading. For Christ was there at creation (the Word), he is with us when we commune each Sunday, and he will be there when each of us come to our last breath here on this old earth. Amen. 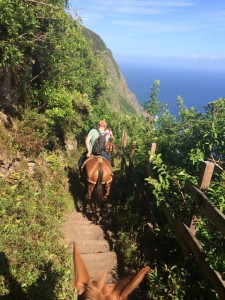 James Greening is the Parish Secretary for Trinity Lutheran Church and a wannabe poet, artist, musician, and anything else that sounds interesting. He is made a better man by his wife, Kacey, and together they are always on the hunt for a new adventure in life.